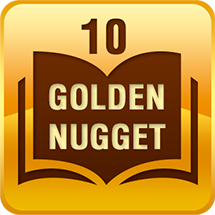 In many companies, some SKUs are consumed on a regular basis, whether by one or multiple clients, while other SKUs have a sporadic consumption pattern, either because the demand is rare, or because the SKU is customized for a particular order of the client. In these environments, regular consumption should be supplied immediately from stock (MTA), while sporadically consumed SKUs (as well as exceptionally big orders of regular SKUs1) should be made only to clients’ orders (MTO); in other words, they should operate as a partly MTA, partly MTO environment. The mechanisms to control both the MTA and the MTO in a mixed environment are the same mechanisms used in an environment of pure MTA or pure MTO. The only difference is that when using load control for providing promised due-dates and for determining the time to release the material for MTO, we regard only the MTO production segment instead of taking into consideration the total capacity and load. More explicitly, the way to allocate the capacity in such mixed environments is as follows: first assign capacity for MTA based on the current coverage; then add 20% protective capacity (Note: The needed protective capacity is not 20% of the total capacity, but only 20% of the capacity required by MTA). The capacity remains is allocated for MTO. 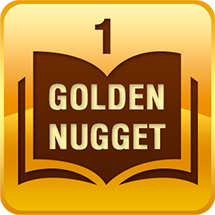 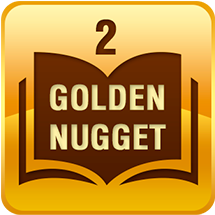 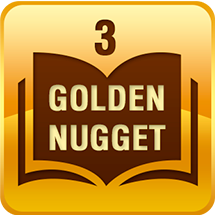 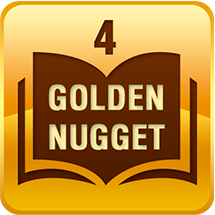 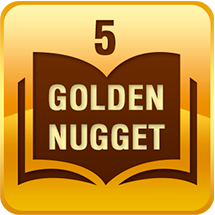 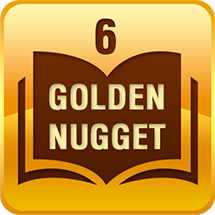 Golden nugget 6: Fine tune of the priority system – an exception 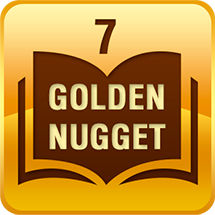 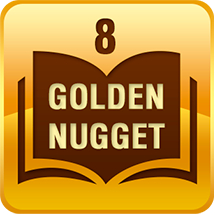 Golden nugget 8: When you say “red”, what do you mean? 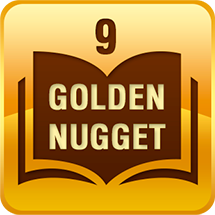 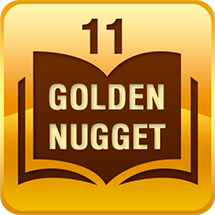 Golden nugget 11: Light blue 1, or: A way to exploit the protective capacity – Have your cake and e 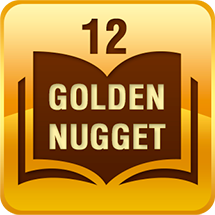 Golden nugget 12: Light blue 2, or: A way to exploit the protective capacity using orders (as oppos 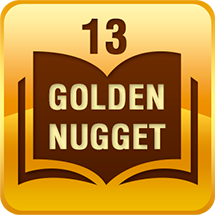 Golden nugget 13: Reaching the plateau of the U-curve 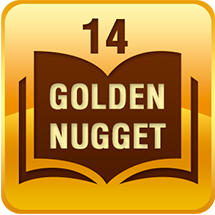 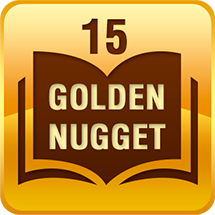